A month after initial planting and things are starting to take off a bit as the weather is getting warmer. 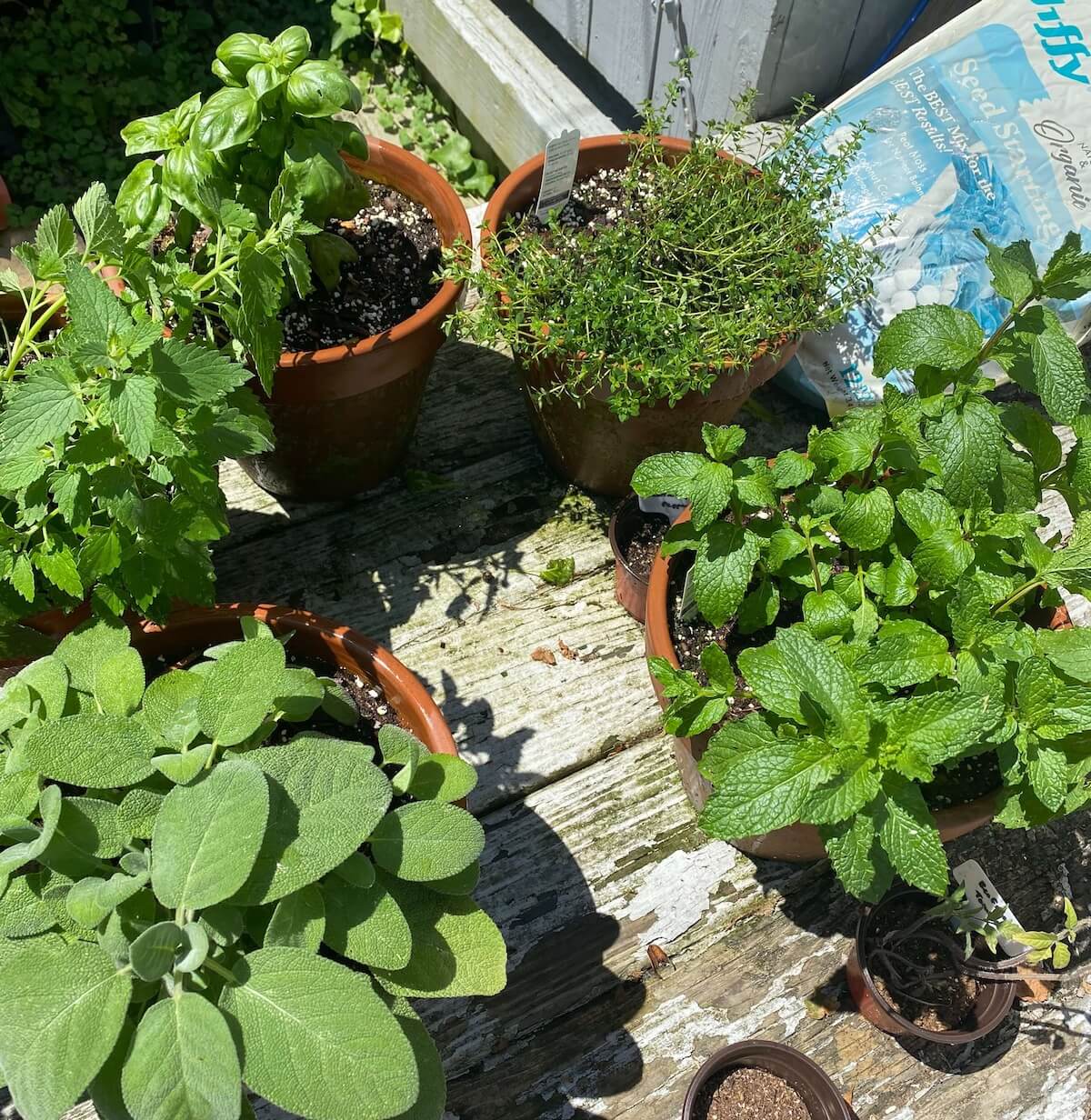 The herbs have more than doubled in size. Will be moving them into a shadier part of the garden pretty soon so they don't get crushed by the summer heat. 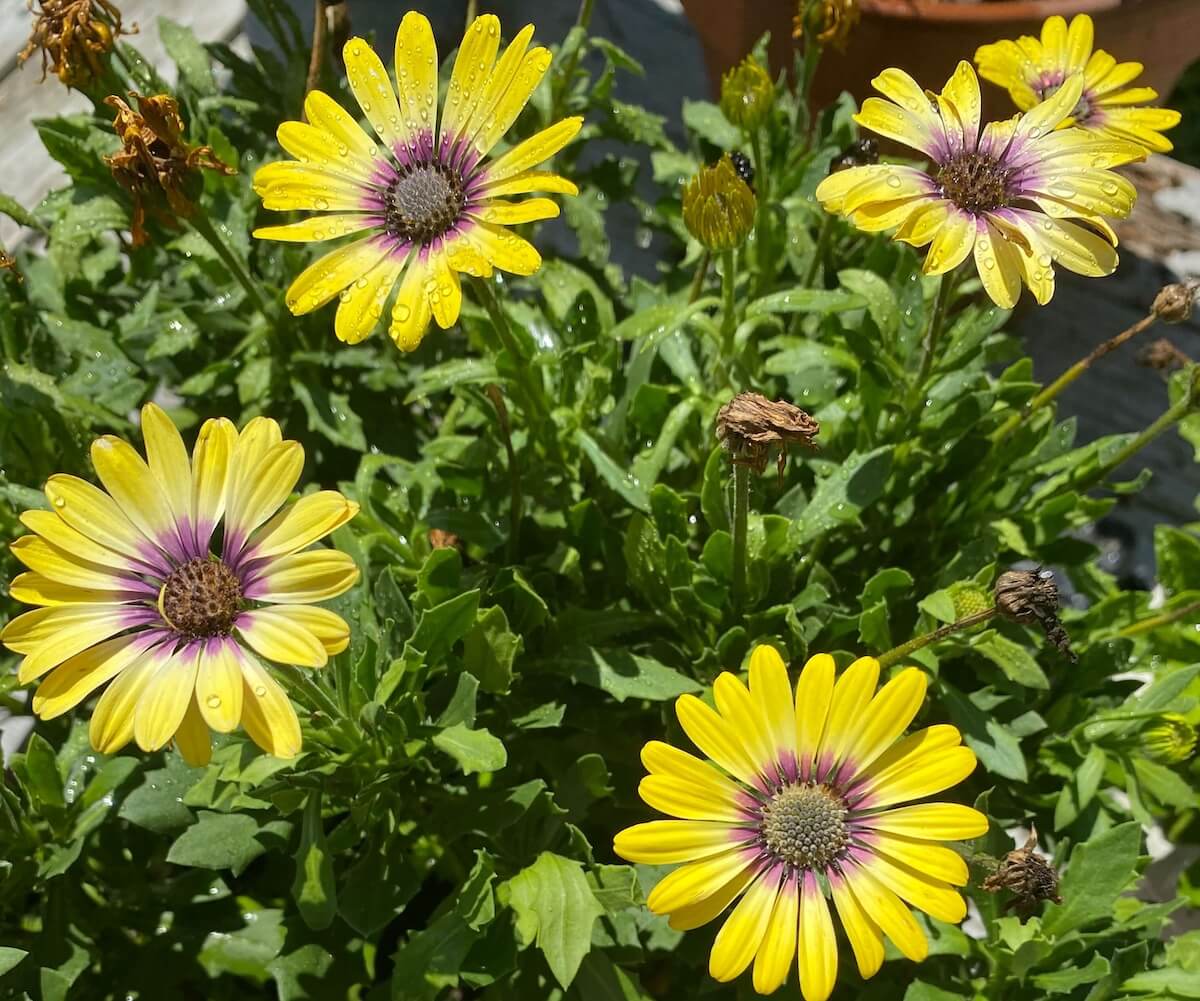 Flowers are doing great as well, although it seems to be up in the air which ones will make it through June in Virginia. 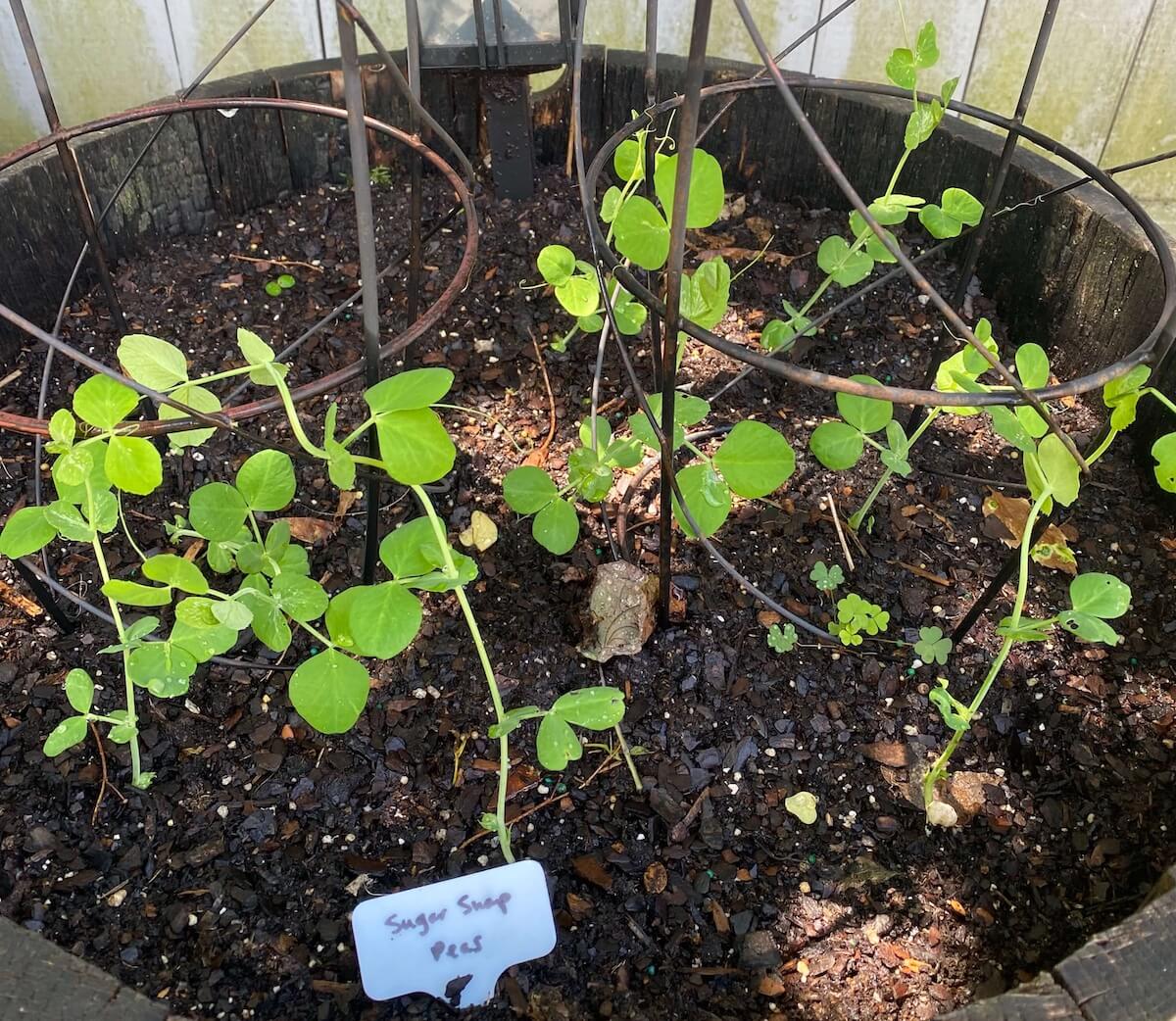 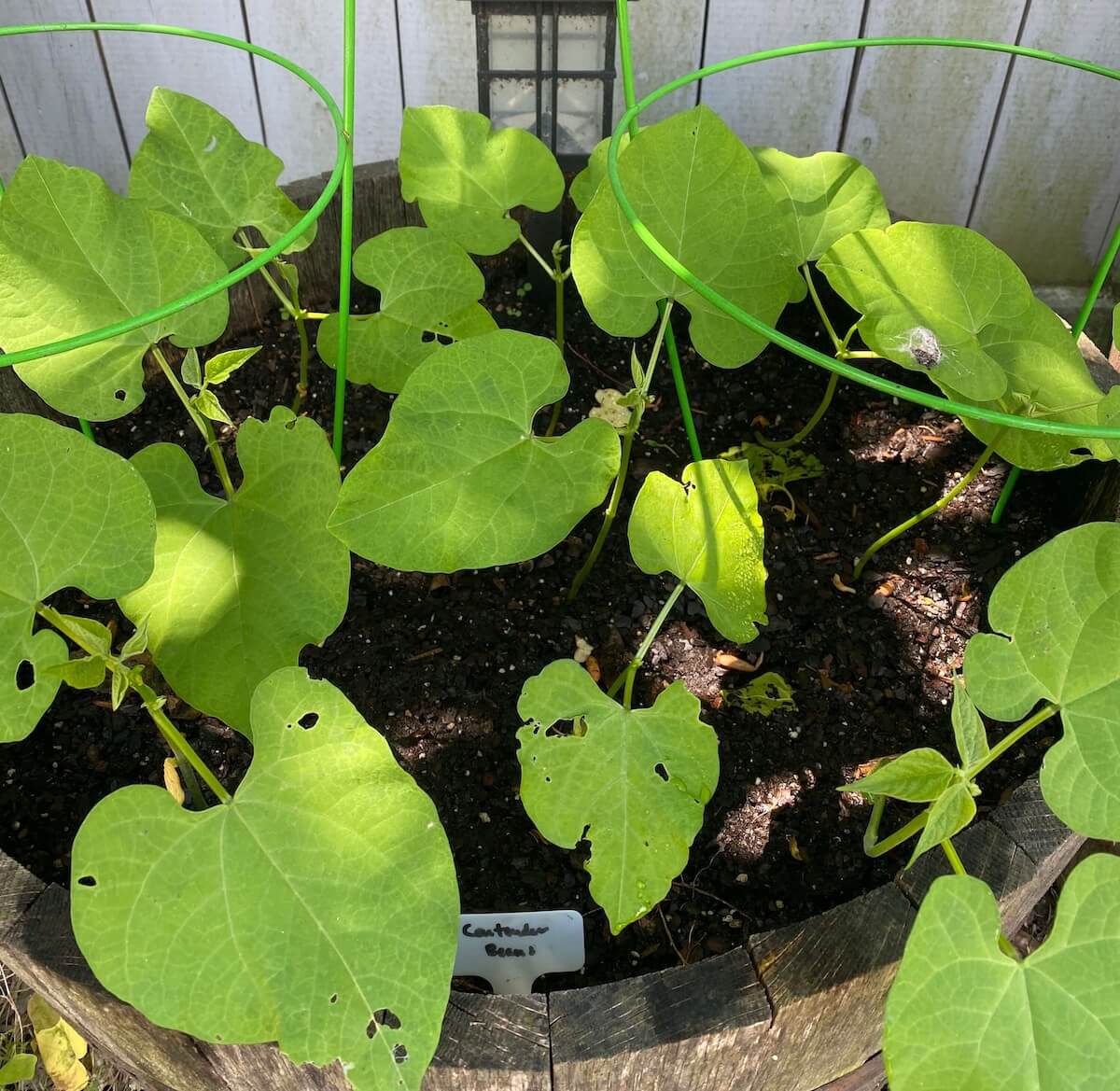 Started some peas and beans from seed in the half whiskey barrels along the fenceline. They don't get full direct sun all day which is a little better for them I think. Don't really need a ton of maintenance other than just letting then grow up some trellises. 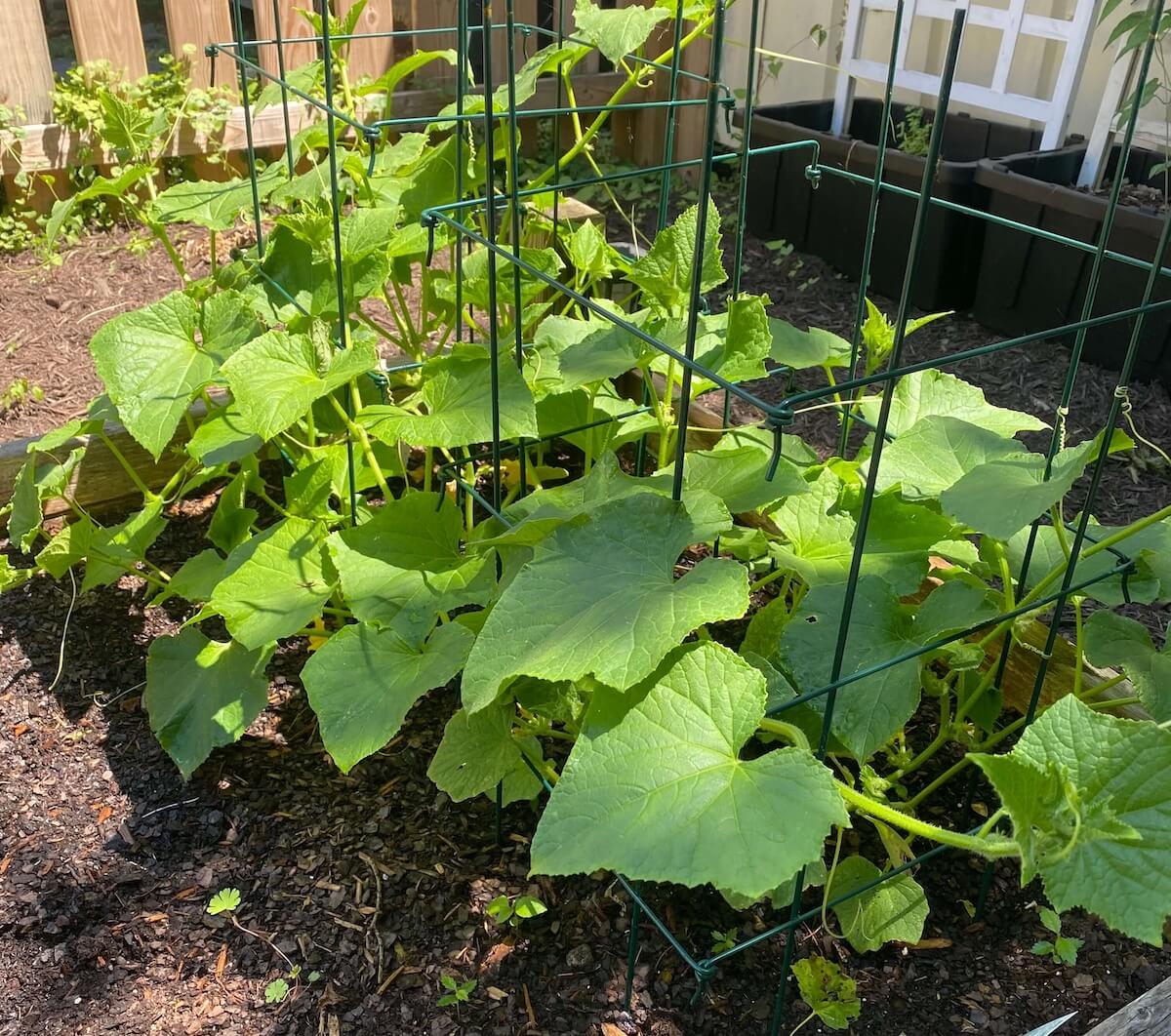 The cucumbers have completely taken off, maybe should've stuck with one plant or a smaller variety this year. They do seem to enjoy the half-cages that I put them in so that was a good decision. 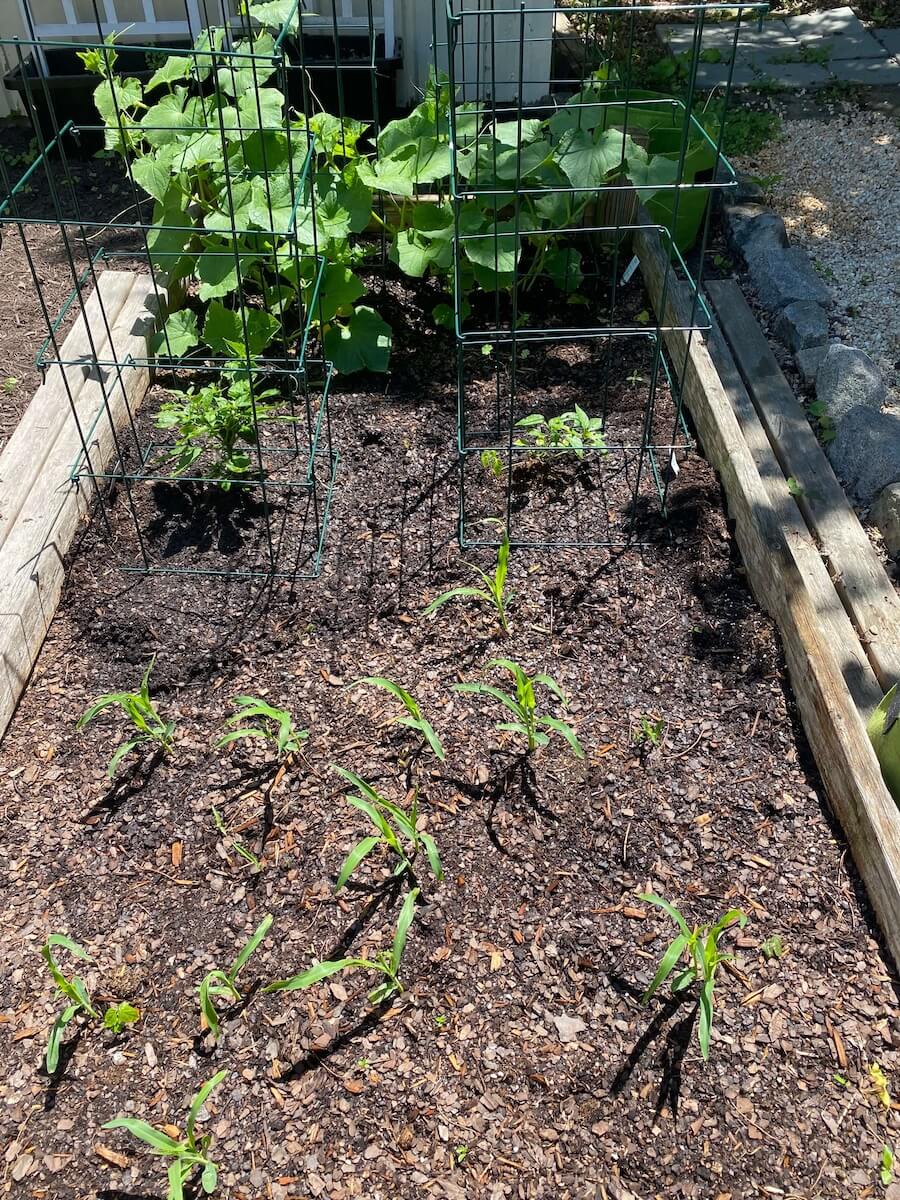 Direct sowed some corn as well but only 60% or so germinated so need to account for that next year. 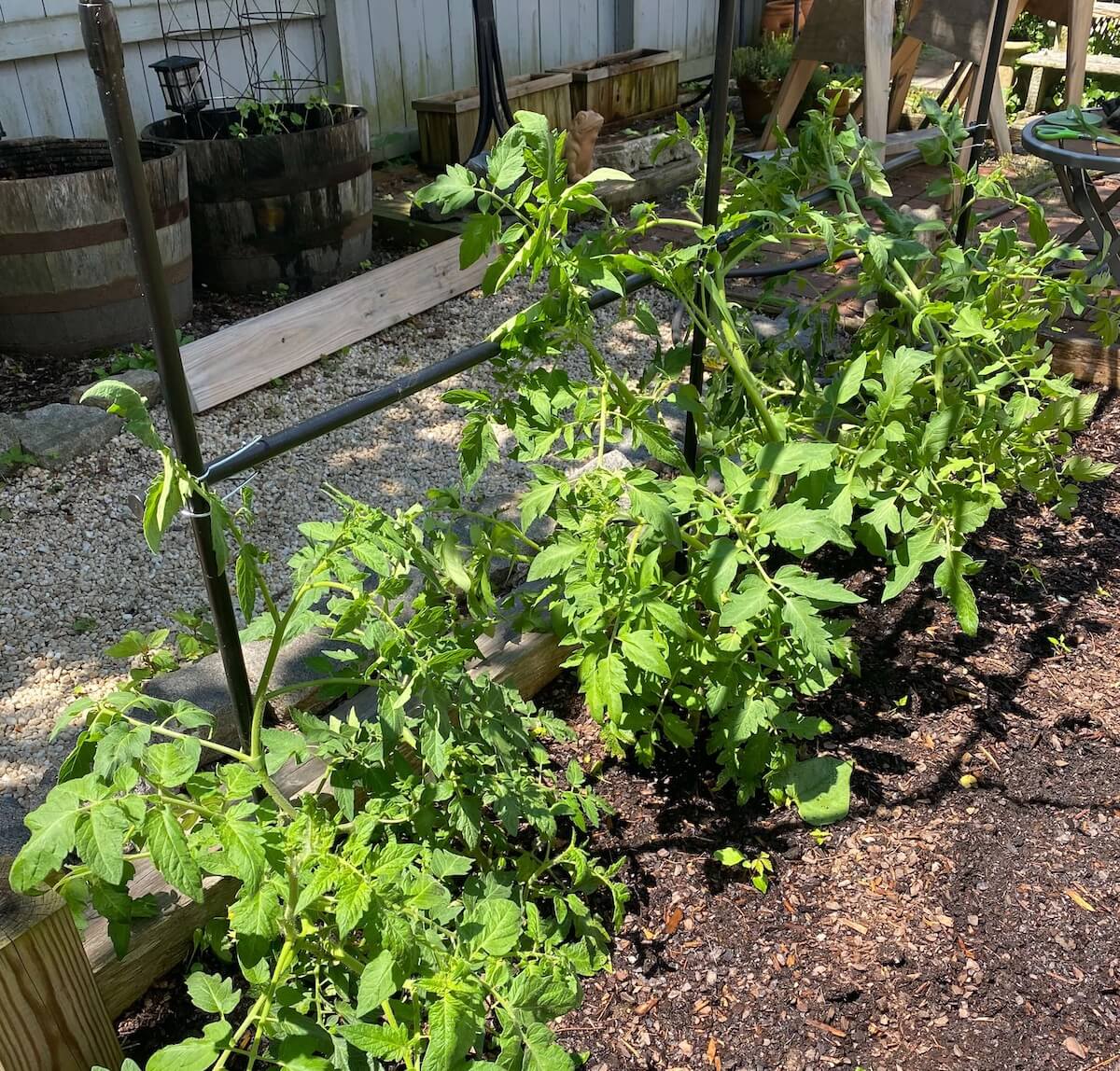 Tomatoes are growing up the arch as intended, although I did end up moving it directly into the bed instead of over the pathway. A couple have reached the first crossbar and I've attached them using velcro rings in order to stabilize.